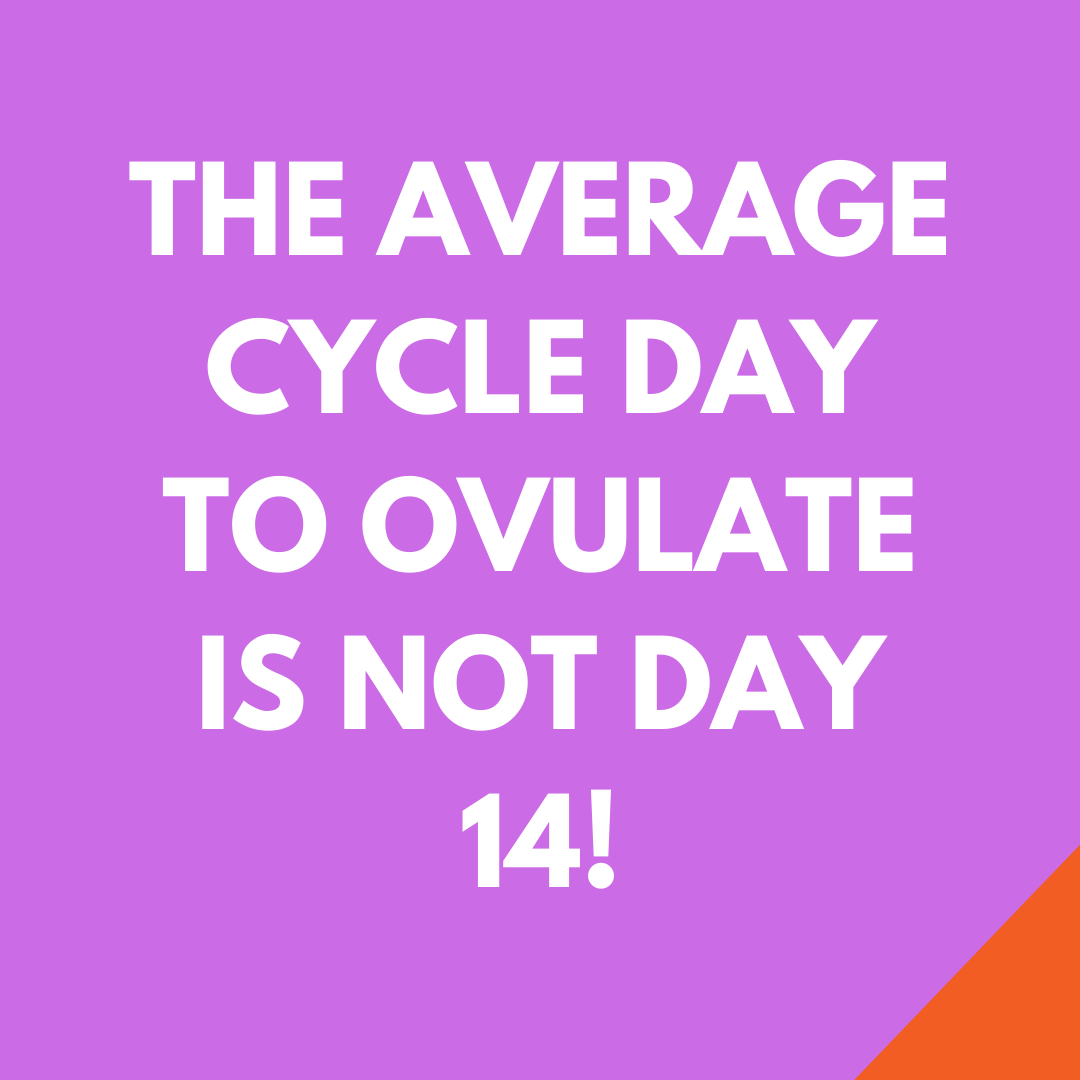 Most women think the average day of ovulation is 14 days after the start of your cycle. But that would be wrong!

Days until ovulation is probably a lot longer than you think!

A recent study of over 100,000 women (and >600,000 cycles tracked) showed that the average number of days until ovulation was close to 17 days!
⁣⁣
As a general rule, the older you are, the earlier you ovulate. Women between 40-45 years ovulated more than 3 days earlier than women between 18-24 years (who ovulated on average, on day 18).⁣⁣
⁣⁣
There are lots of factors that influence how long it takes to spark ovulation, and age is just one of them. Also, just because you ovulated on day 17 this cycle doesn’t mean you’ll do so again the next cycle. It varies a lot, not just between women, but also between your own cycles!
⁣⁣