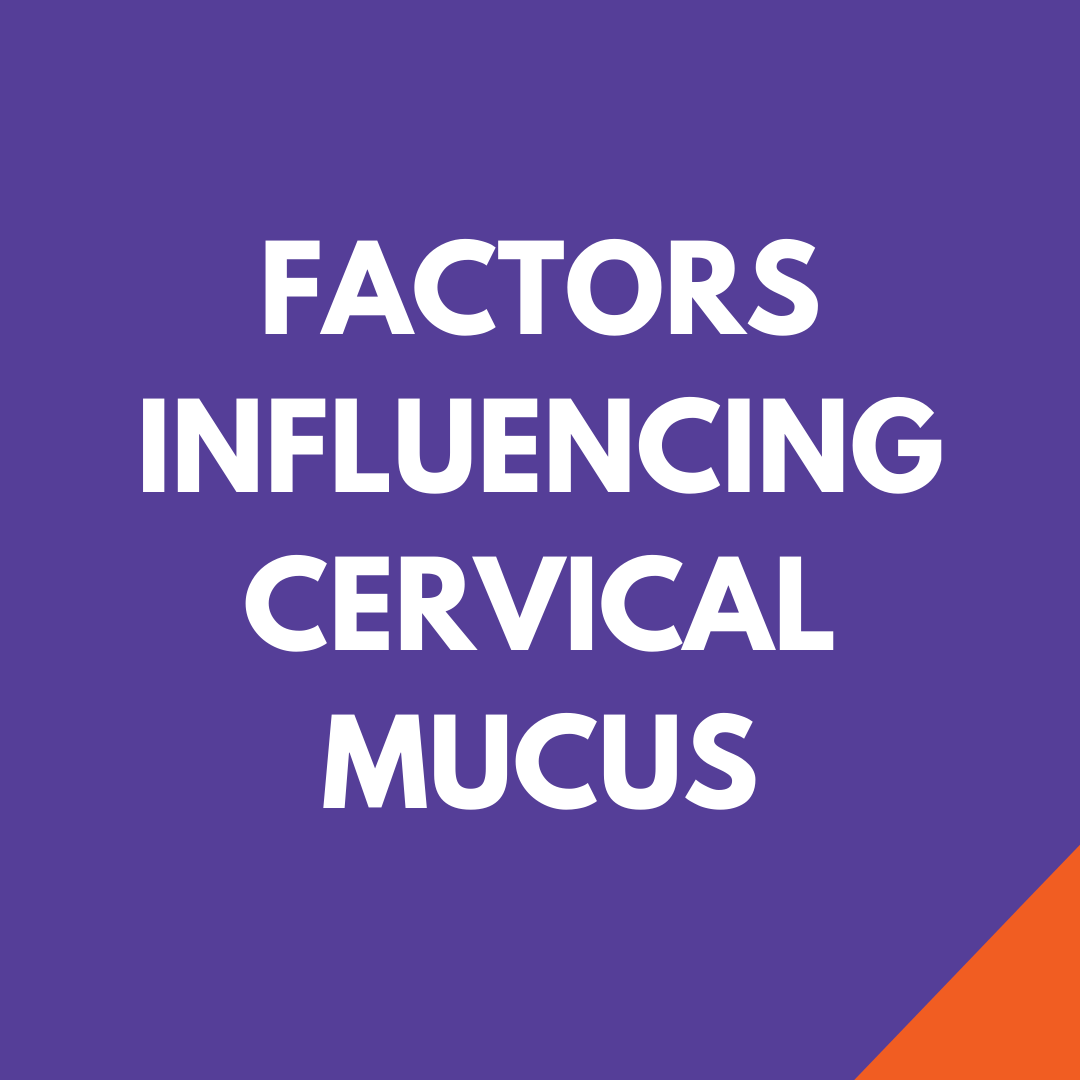 Let’s talk about cervical mucus (CM). Yay! (said no one ever)
⁣⁣
If you’ve been trying to conceive (TTC) for a while, you probably know that right before ovulation, your CM changes in both quantity (much more) as well as quality (wet/slippery). ⁣⁣⁣The most fertile CM is what is often referred to as egg white cervical mucus (EWCM). Why do you ask? Well… it because it resembles raw egg whites. But not everyone gets EWCM in every cycle. Here are the most common things that can influence your CM:⁣⁣