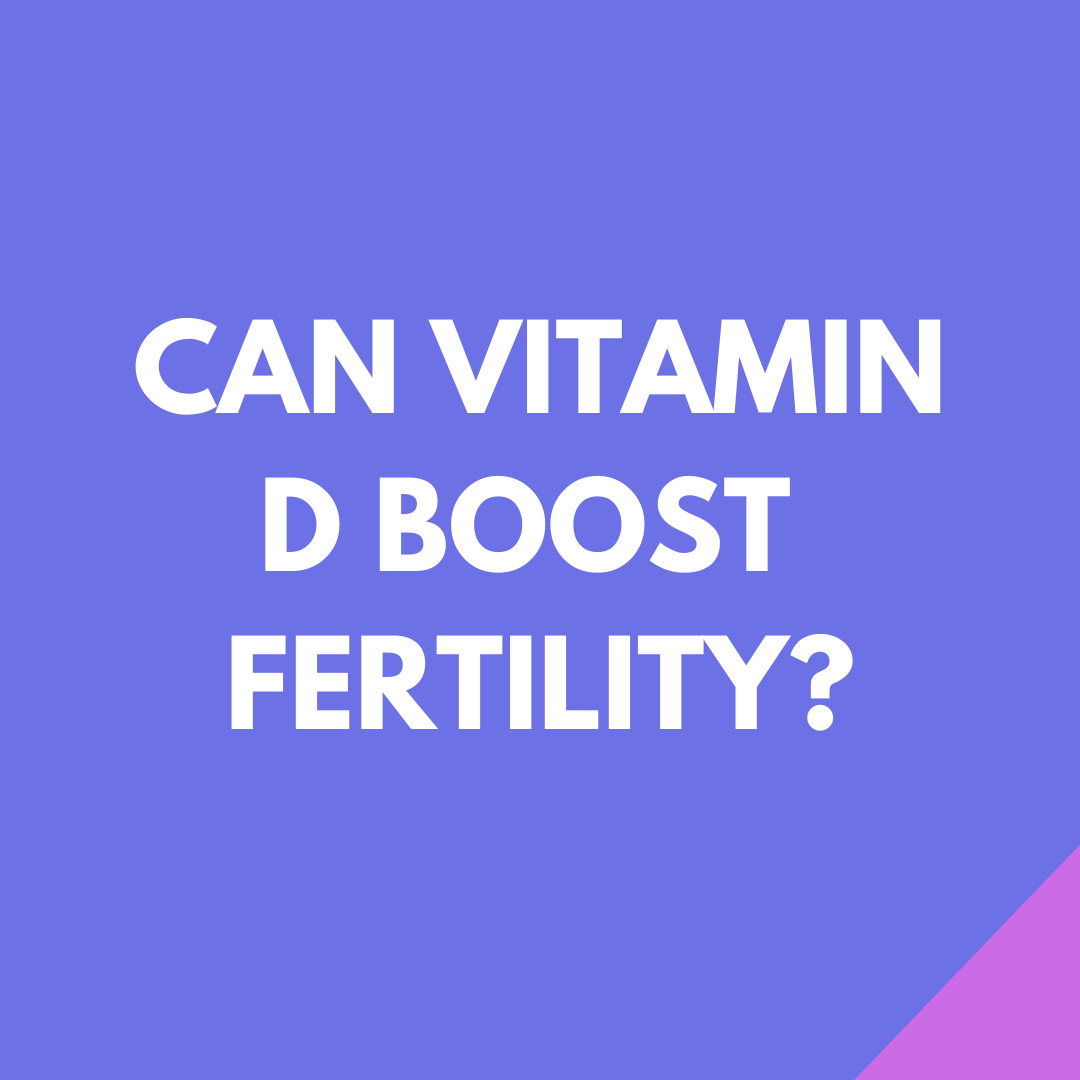 A recently published study shows Vitamin D may actually help to increase the odds of getting pregnant.⁣⁣

⁣⁣Researchers in Denmark looked at a very large group of women who had trouble getting pregnant. ⁣⁣They found that during a period of time where margarine (yes, margarine!) was supplemented with Vitamin D (which was until 1985 in Denmark), women struggling with infertility actually had much higher odds of (naturally) conceiving than in a period (after 1985) where margarine was not supplemented with Vitamin D!⁣⁣
⁣⁣
Now, even though the researchers tried to take into account other factors that could have contributed to this effect, it’s still impossible to know if it the increased chance of getting pregnant was all only due to Vitamin D. ⁣But getting enough Vitamin D is most probably not a bad thing.
⁣⁣
You should know that getting enough Vitamin D can be tough, especially in the winter months, so be sure to soak up some of those rays!⁣⁣
⁣⁣
⁣⁣For you fellow TTC nerds, here are some more sciencey details from this research:⁣⁣