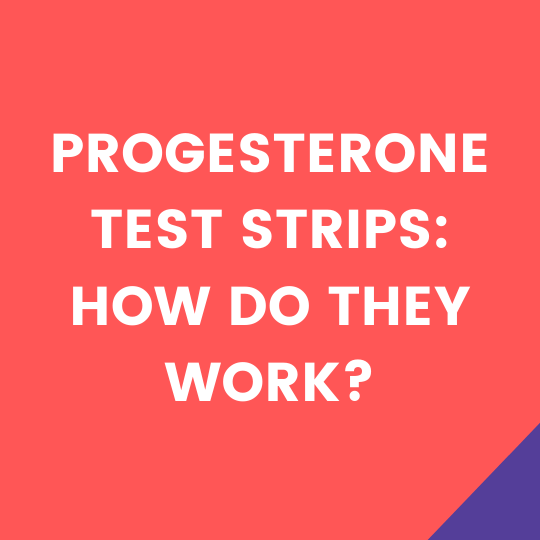 Ovulation Prediction Kits (OPKs) are great. But a positive OPK doesn’t guarantee that you’ll actually ovulate. Sometimes the LH hormone surge just doesn’t trigger ovulation. So what can you do to confirm you’ve actually ovulated… ⁣⁣

If you want to be 100% sure, only an ultrasound, a blood test, or a positive pregnancy test a few weeks later can tell you whether you ovulated.⁣⁣⁣

But there’s another way! And yes, it gives you yet another reason to pee on a stick, which is always a good thing if you ask me 😂⁣⁣⁣

As you might know; the hormone progesterone rises after ovulation. And measuring your progesterone levels is a really good way to confirm that you’ve ovulated.

So how do these strips work? Well, a week or so after ovulation, you dip the test in your urine, and it will check for the presence of metabolized progesterone particles (called PdG). If it detects 5 ug/ml or more, the test line will DISAPPEAR! This means that your progesterone levels indicate that you’ve ovulated.

⁣So unlike OPKs or a pregnancy test, for progesterone tests 1 line is good, 2 lines is not good!⁣⁣

Also unlike a pregnancy test, for example, a faint test line actually means that your test is negative! The test line has to completely disappear before your test can be labeled as positive.

The test on the left: that’s a positive! Test on the right: nope, not there yet! It can take about a week to 10 days after ovulation before your levels are high enough for the line to completely disappear. Some may get there sooner though, just keep testing!⁣⁣

The level of progesterone metabolite that the test detects (5 ug/ml) roughly corresponds to a level of 10 ng/ml found in a blood test, which is the cutoff most doctors use to confirm that you’ve ovulated. ⁣⁣ 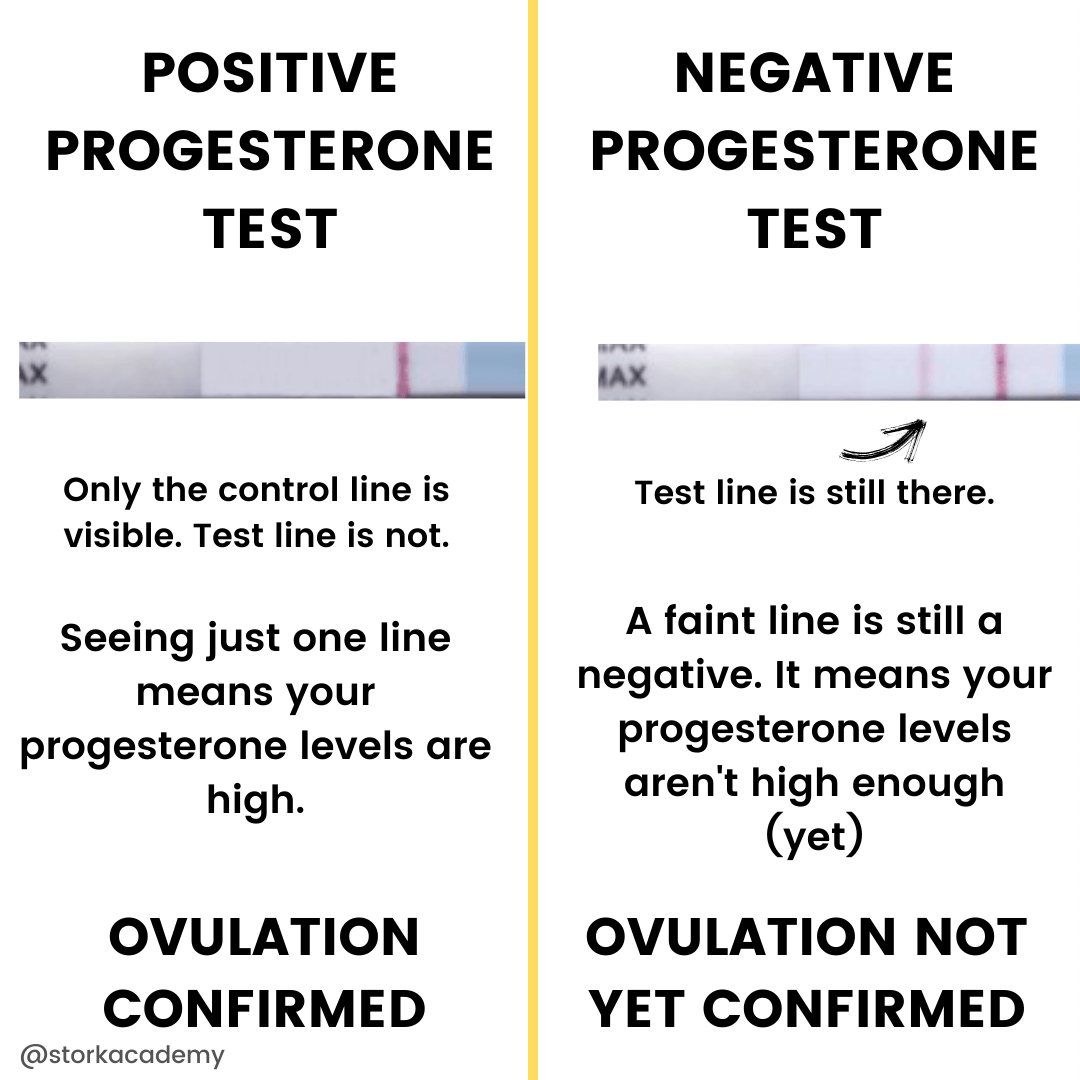