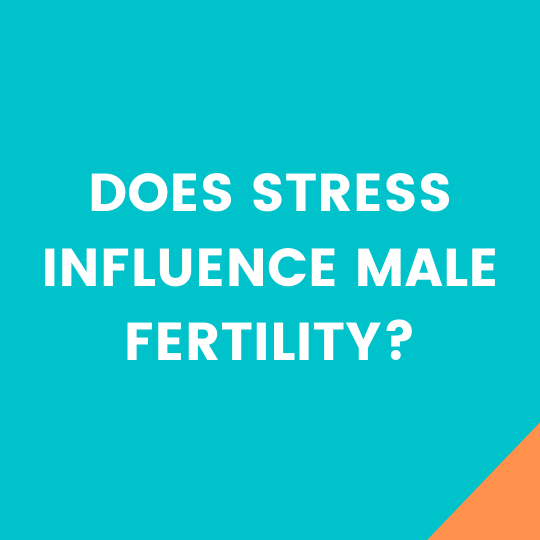 Just relax and you’ll get pregnant…

I’m sure you’ve heard this very “insightful” advice before, am I right? ⁣Women hear this all the time, and guys must encounter it from time to time too.

A recent study set out to investigate if stress had any impact on sperm quality.⁣

Researchers recruited 423 men, both fertile men and men diagnosed with male-factory infertility. The men were asked to self-report stress levels using questionnaires and researchers were given semen and blood samples so that they could investigate things like:

As you would expect, infertile men tended to have lower sperm quality and hormone issues, BUT…

It turns out that in this study, stress did not influence sperm quality!

Both among infertile and fertile men, higher levels of stress were NOT linked to worse testicular function (or even erectile dysfunction, for that matter!). ⁣
⁣