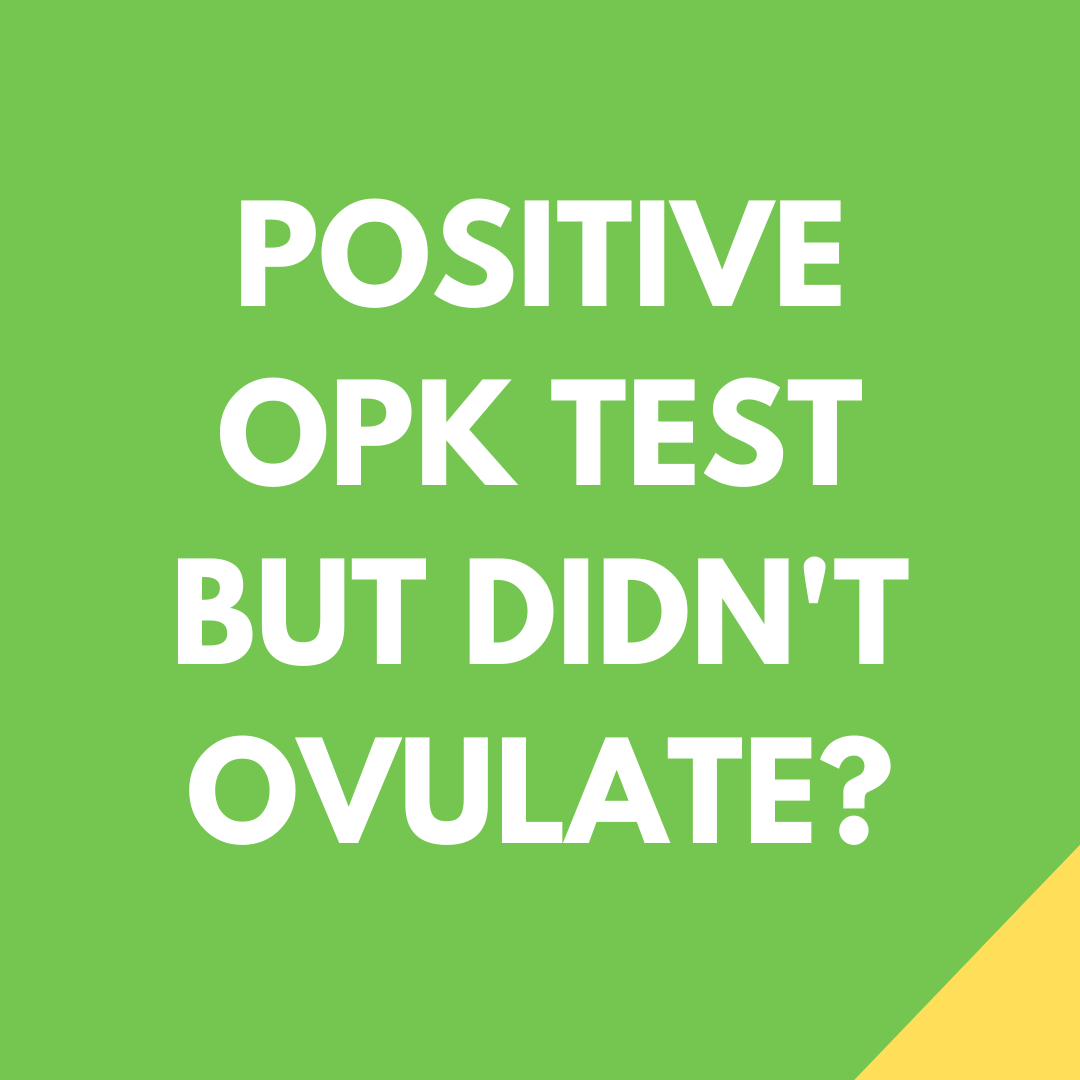 After days of testing, you finally got your positive OPK. But does this really mean you’ll ovulate in the next 12-36 hours?⁣⁣
⁣⁣
First, ask yourself the following questions:⁣⁣

⁣⁣
If you answered YES to the questions above, there’s a very, very good chance that you ovulated. If you did not notice a shift in temperature or you didn’t track your temperature, it’s a little harder to tell. ⁣⁣

Here are 3 scenarios where you may get a positive OPK, but still not ovulate:⁣⁣