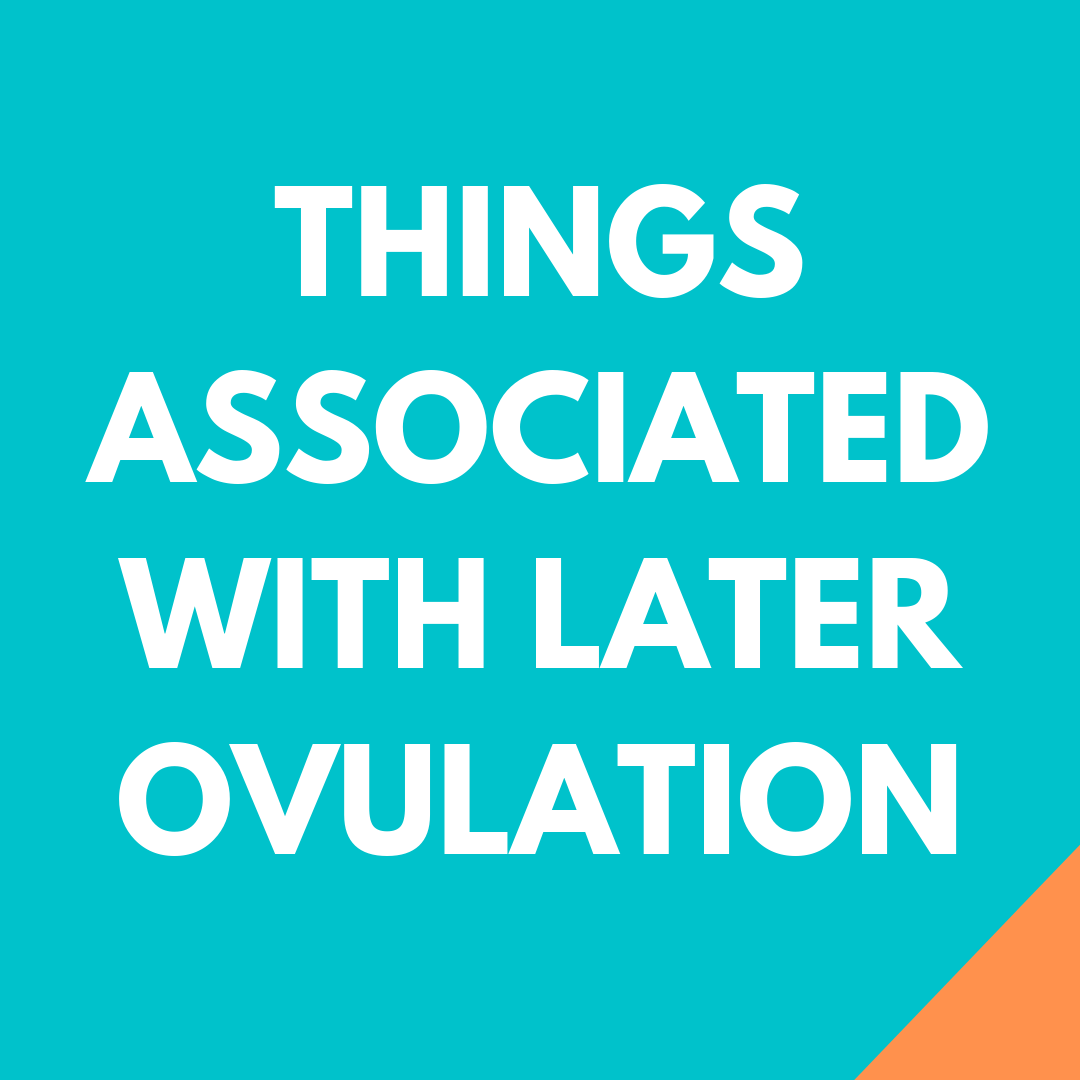 When do you Ovulate?
Do you have delayed ovulation?

The first part of your cycle varies a lot. Some women ovulate just 10 days after their period started, while others take 30 days. It doesn’t just vary between women, but also between your own cycles. So it’s possible you ovulate on CD15 this month, but CD20 next month. ⁣⁣

⁣Here are some things associated with ovulating later in your cycle: ⁣⁣ 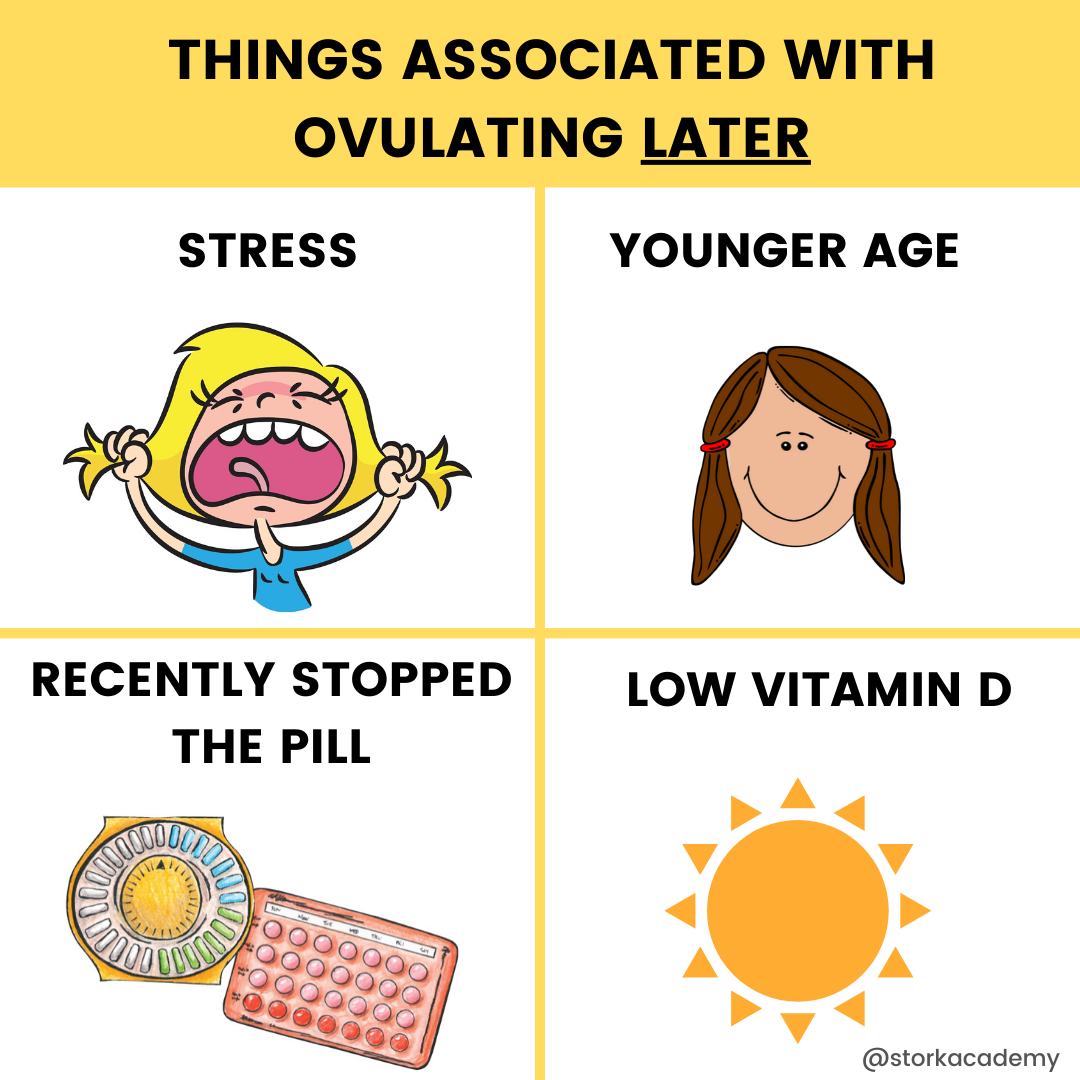